You Can't Analyze IT

I went with my friend Ana to see the Social Network movie for the second time this past weekend and it didn't cease to impress me. I could care less about whether that was what happened to Mark Zuckerberg. The movie was very well-written. 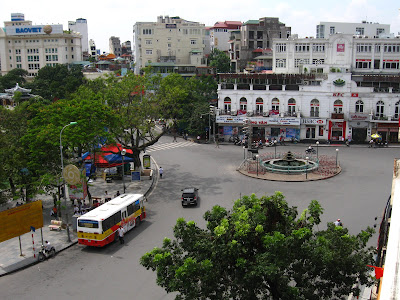 After that, I ended up having a good discussion with her about it and the success of Facebook. She brought up a very good point. It goes something like this "You can keep analyzing it but the truth is, there is no explanation for something big to happen. It just reaches its "tipping point". Same way with Friendster or Myspace back in the day when we didn't know what Facebook was." Working with Google Analytics on a daily basis, Ana knows too well how often online marketers are asked to explain why something is good and something isn't. However, what she said made perfect sense. Most of the time, you can't assign one reason for why something is such a success or a failure. It is usually a combination of things, events and people. It's the point where imagination and execution meet. Plus the IT factor.

So, what will be the next big thing?

I am gonna end this random blog with another favorite quote of Ana "I can't imagine life after Facebook, but I said the same thing with Friendster and Myspace before. Nothing is impossible."


Picture: my city in Vietnam. I had a nice visit in back in September.
at 1:44 AM